How Much Will You Actually Like the Impossible Burger When You Try It in the Real World? 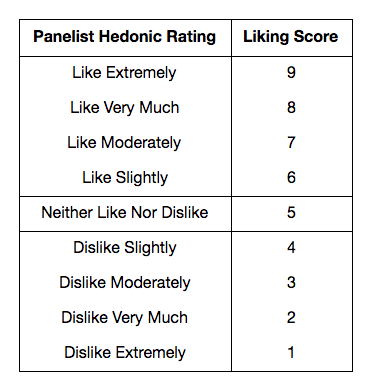 Why Did We Change Our Recipe? And More Importantly, will You Like It? 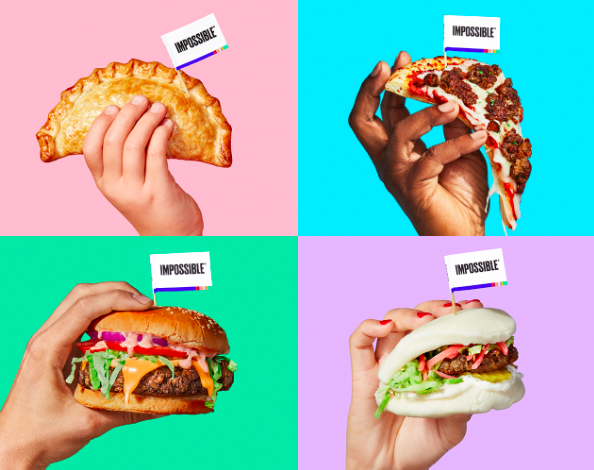 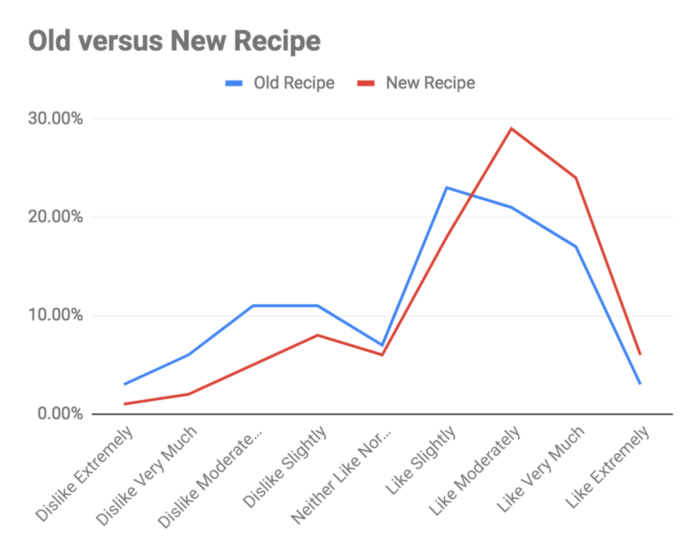 And Ground Beef From Cows?