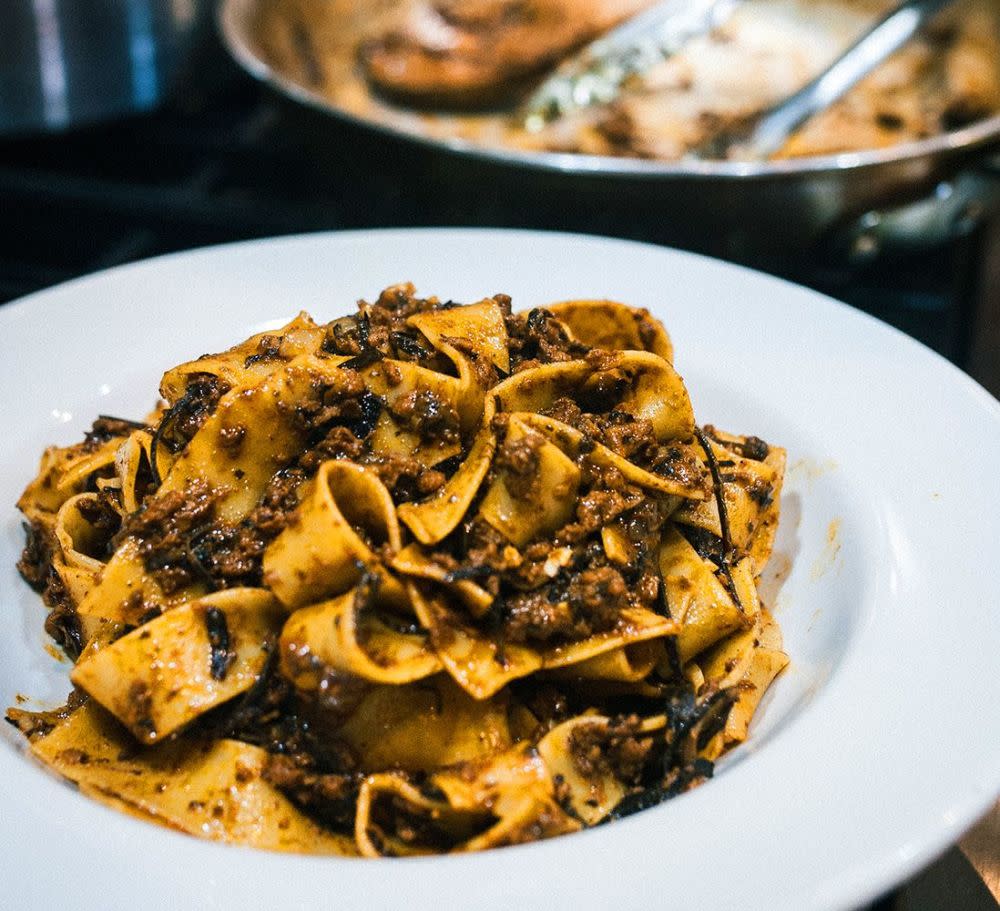 This recipe asks you to make your own Impossible Chorizo, and it's easier and more fun than you might think! Chorizo is typically made from pork, but beef is also a common base, and using Impossible™ Burger makes it even better. The key to making a good Chorizo mixture is to toast the spices first. This process releases the flavors before you mix them with the Impossible Burger. One thing to keep in mind here: the Chorizo you just made is going to taste better if you let the mixture sit covered in the refrigerator overnight—which makes this a perfect dish for those who do menu planning. When you’re going through the ingredients list, one thing you’ll notice immediately: no clams! Instead, we use arame seaweed, which gives you a hint of the flavor of clams without requiring you to include them. Arame seaweed is a variety of kelp commonly used in Japanese cuisine and is sold dried. You’ll soak the arame in cold water and then mix it with your Impossible chorizo. Congratulations on making your first batch of Impossible Chorizo. It won’t be your last. Now, about making your own pasta at home… well, we can go into that later. Enjoy! 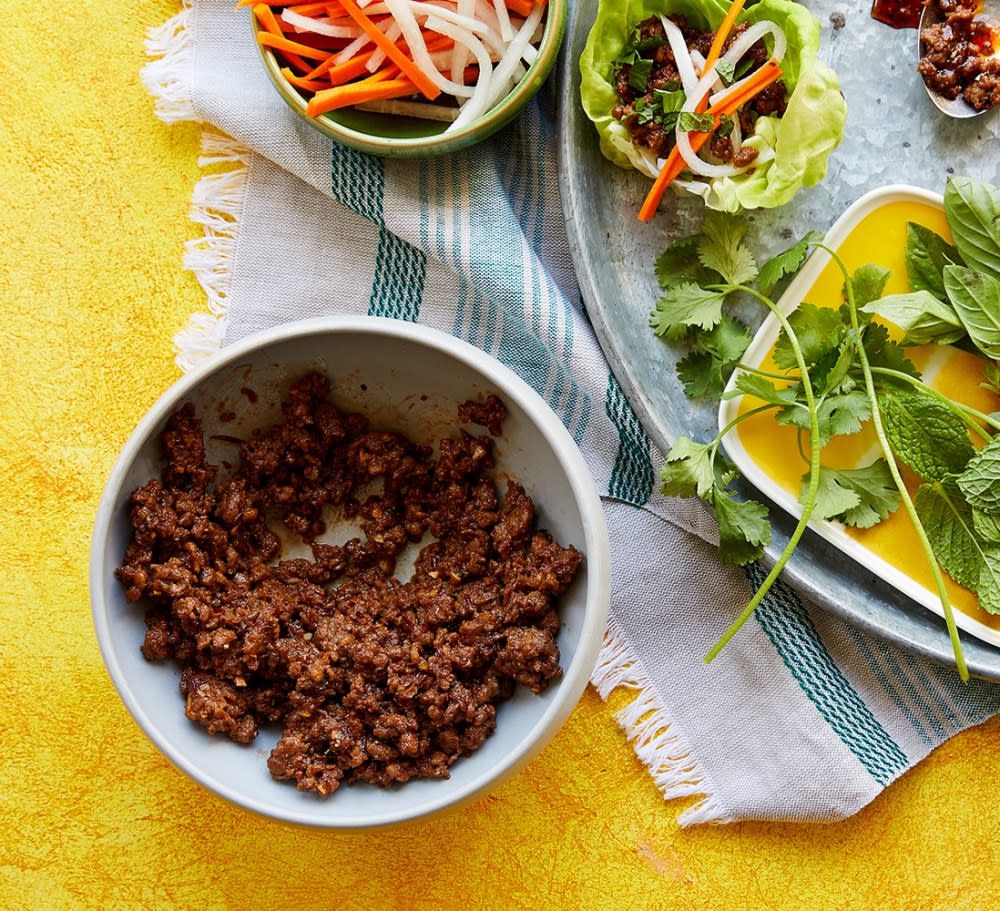 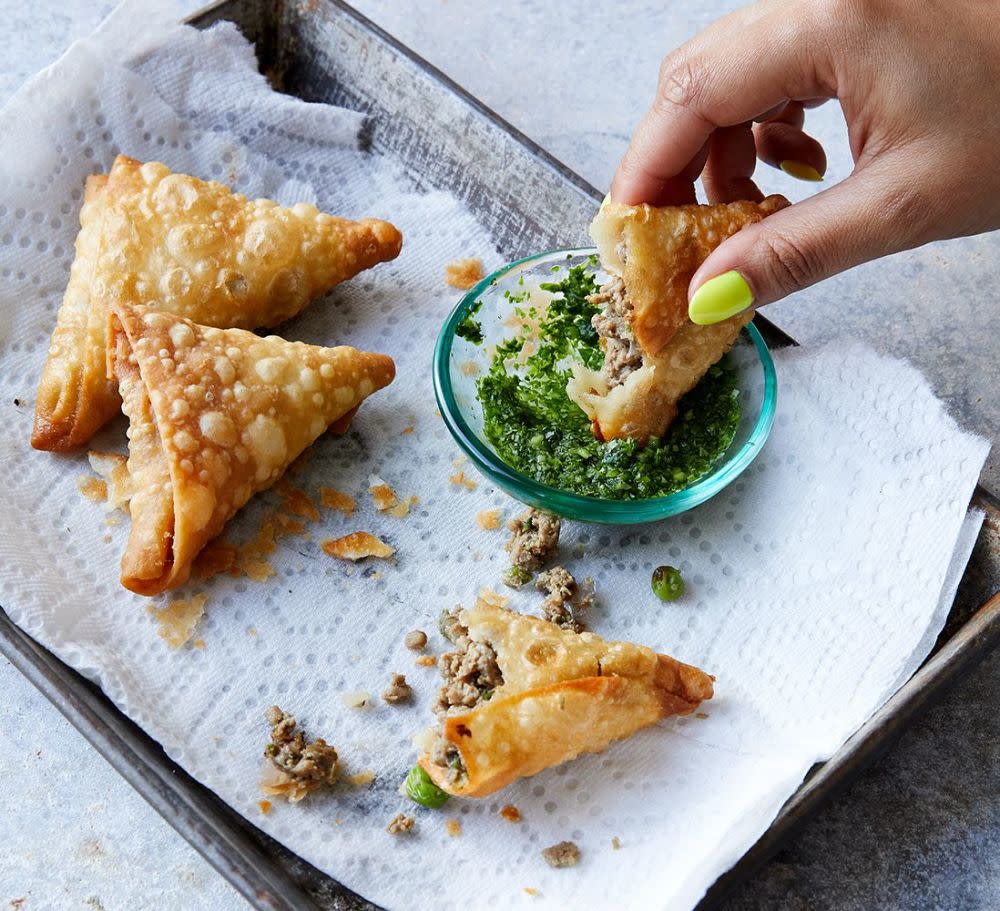 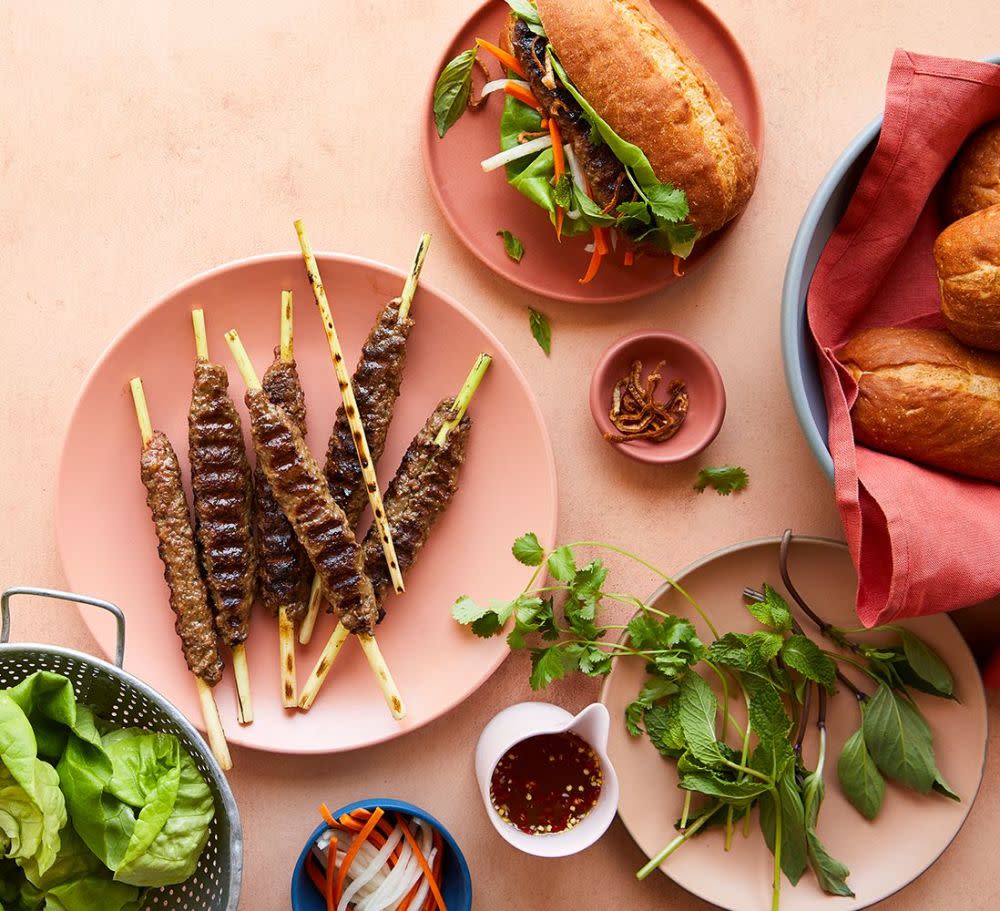