Black lives matter. And so do the voices of our Black employees and allies. That’s why in honor of Juneteenth, we’re sharing our platform with our Impossible Black Employee Resource Group (“Impossible BERGers”) to amplify the powerful message they shared internally at this week’s company all-hands meeting.

The following address was written by our Impossible Black Employee Resource Group Committee Chair, Siatta Adams, an analytical chemist and senior research associate who has been at Impossible Foods nearly seven years. 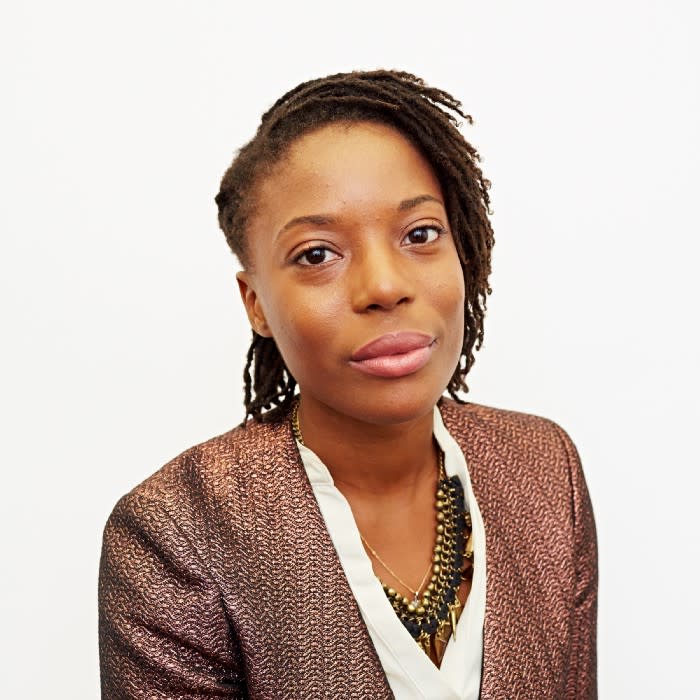 Juneteenth — Black American’s day of Independence — is generally omitted from US History. Many of us were not made aware of the day until we became adults, when we learned about it from community organizations. Prior to this time, the only freedom celebration we knew of was Fourth of July: an Independence Day for some but not all — a day that excluded many Black Americans.

I have done much reflection on why this day is not spoken about very often. I have realized its absence can be explained with one question: What is freedom?

What good is a proclamation that is not respected?

What good is freedom without equality?

What good is innocent until proven guilty if you are killed at the scene?

What good is a seat at the table if no one is listening?

When I reflect on the aforementioned questions, it’s painfully clear why this day is not acknowledged. You see, the emancipation proclamation was political change that had little effect on America’s views towards Black Americans. Plantations were reformed as prisons, is this freedom?

Is freedom being denied a job because of my skin color?

Is freedom being feared before being known?

Is freedom having the police called on you while studying in a library?

Is freedom being pulled over in your own neighborhood and asked what are you doing here?

Our lineage has a great deal of confusion and has received conflicting messages that have attempted to define us, but we have broken out to become ourselves. We founded universities, banks, and created our own Wall Street. In these achievements, we excavated a pride that society has attempted to bury.

We exercised our first amendment, screaming for equality and freedom, while questioning why Rosa Parks was jailed for not giving up her seat and Denzel Dowell was killed. From these screams emerged legislation that brought political change once again, however, society still lagged.

For 400 years we have screamed the same calls for equality, will you listen this time?

I would like to encourage you to use Juneteenth as a day of reflection on how far we have to go to be able to celebrate the freedom that Juneteenth is supposed to represent.