Why Restaurants Buy Impossible: An Inside Sales Perspective 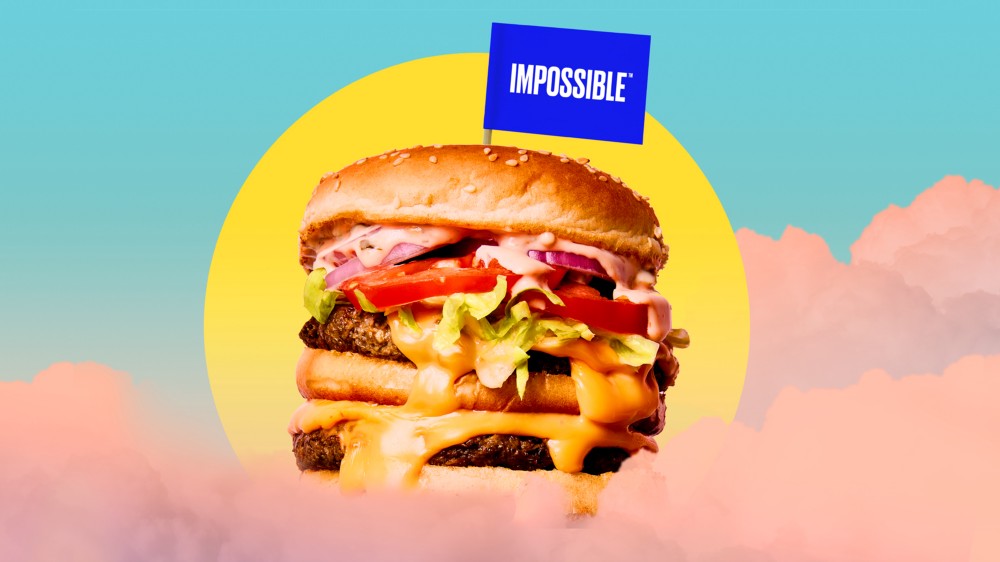 I’ve spent my entire career selling food and beverage into the retail and foodservice channels, including 23 years at blue-chip companies such as Sysco, PepsiCo and Campbell’s Soup. Starting in the early 2000s, I noticed growing interest among consumers for organic, fair-trade, nutritious and overall sustainable products.

That initial consumer interest soon became a surge — the most important trend in the food industry. I left Corporate America in 2015 to start a consulting firm to pioneer sustainable brands into food service. Elohi Strategic Advisors works with scores of sustainable brands, including food tech startups, to partner with food distributors to increase revenue and unlock economies of scale. In December 2017, I made the big decision to leave that firm, where I was founder and CEO, to move across the country and head the global sales division at Impossible Foods.

In nearly three decades in the industry, I have never seen a product as powerful or transformative as the Impossible Burger. The award-winning, plant-based flagship product from Impossible Foods is the *only* ingredient on a restaurant’s menu that can single-handedly attract media attention, generate lines around the block and boost sales.

How? After six thrilling months on the job, I’d like to take this opportunity to share some of my insights.

The Impossible Burger first debuted (in July 2016) at Momofuku Nishi, the Manhattan flagship of culinary icon David Chang. Chang famously enraged vegetarians 10 years ago when he deleted nearly everything plant-based from his menus. But upon tasting the Impossible Burger, he said, “I was genuinely blown away.”

In the months after the launch, the Impossible sparked conversations among top chefs nationwide — including some of the most meat-forward, noteworthy chefs in America’s culinary capitals: San Francisco’s Traci Des Jardins was one of the first to embrace organic, grass-fed beef in the 1990s. Fellow San Franciscan Chris Cosentino spearheaded the “whole animal” movement in America. They both began serving the Impossible Burger shortly after David Chang, garnering rave reviews and sell-out crowds.

Brad Farmerie was the first to serve the Impossible in a Michelin-starred restaurant, Chris Shepherd (whose restaurant has its own butcher shop) became the first in Texas, and Michael Symon (author of “Carnivore: 120 Recipes for Meat Lovers,” and proud wearer of two cherubic pigs tattooed on his chest with the logo, “Got pork?”) was one of the first in the Midwest.

Now in almost 2,000 restaurant locations globally, the Impossible Burger remains the only plant-based burger featured in all of America’s most beloved “better burger” concepts: Bareburger, Umami Burger, Hopdoddy, The Counter, Fatburger, Gott’s and B Spot.

So why are so many chefs and restaurateurs adding the Impossible Burger to menus?

Yes, it’s tasty. (The Impossible Burger won the 2017 Tasty Award and 2018 Fabi Award from the National Restaurant Association. And top chefs wouldn’t serve it if it weren’t delicious.)

Yes, it’s sustainable. (That’s the entire point of the company.)

But for many restaurateurs, there’s another reason to serve the Impossible Burger: It boosts sales.

The Impossible Burger is one of the top selling burgers in many locations. At several better burger chains, it outsells conventional, cow-derived ground beef. Based on point-of-sale data from a national better burger chain that sells several types of plant-based burgers, the Impossible Burger outsells the conventional “veggie burger” more than three to one.

According to publicly disclosed comments from the CEO of Umami Burger, Umami outlets experienced a 38 percent increase in customer traffic leading to 18 percent sales growth after adding the Impossible Burger to the menu, where it’s been the most popular burger since it launched. Other customers have similar stories.

One restaurant that introduced the Impossible Burger — White Owl Social Club in the West Coast foodie haven of Portland, Ore. — went so far as to eliminate conventional, cow-derived beef from the menu altogether. The largest single chain to feature the Impossible, White Castle, is serving a $1.99 Impossible Slider that has been called the best burger on the White Castle menu and one of the best fast-food burgers in America.

Bringing the Impossible to everyone

In the restaurant business, great taste translates directly to the bottom line. With its stellar reputation and media interest, the Impossible brings in new customers, increases repeat visits and ultimately boosts revenue — a big advantage for business owners in the hyper-competitive restaurant sector.

Ultimately, the success of the Impossible Burger is its universal appeal. It’s a plant-based burger that’s delicious and craveable as any beef from a cow. It’s not a veggie burger that appeals only to vegetarians, who make up only 5% of the market. (Based on a “diner intercept” study we commissioned late last year, about three-quarters of people who order the Impossible Burger are regular meat eaters.) It’s meat for meat lovers — made in a way that’s sustainable.

Last year, we conducted a blind taste test with consumers — meat-loving omnivores from the middle of the country — not a vegan, vegetarian or coastal elite among them. People preferred the Impossible Burger more than two to one over the next closest plant-based burger — similar to anecdotal taste tests and comparisons in the news.

In another 2017 blind taste test, commissioned in the mid-Atlantic region, the Impossible Burger “ran even” with conventional ground beef; about half the tasters (all meat-loving omnivores, no vegetarians or vegans) said they preferred the Impossible Burger over the burger derived from cows, without knowing whether either was from plants or animals.

Today, nearly 2,000 restaurants serve the Impossible, from Hawaii to Maine — and most recently, in Hong Kong. (Click here for the full list of restaurants serving the Impossible) And it’s become an important item for food distributors, including Sysco, US Foods, Gordon Food Service, Food Services of America and many more, as well as the nation’s largest food redistributor DOT.

Find out why so many restaurants want the Impossible. Ask your distributor or send an email to [email protected] or to me directly at [email protected]. And if you’re headed to the National Restaurant Association Show, stop by Booth 10339. Come hungry!