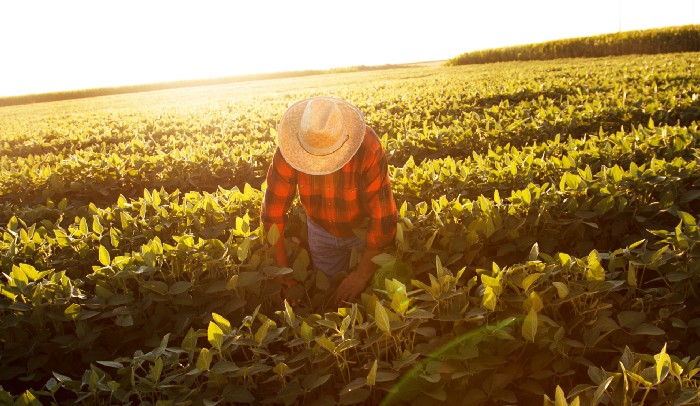 Starting later this month, some of the soy protein used in the Impossible Burger will come from genetically modified soybeans sourced from farms in Iowa, Minnesota and Illinois. Here’s why:

Surging demand for the Impossible Burger is outstripping the available supply of ingredients from domestically grown, non-GM soybeans. Earlier this year, we carried out a comprehensive search for alternative sources to the soy protein that gives our products their beefy texture, excellent nutrition and culinary versatility.

We sought the safest and most environmentally responsible option that would allow us to scale our production and provide the Impossible Burger to consumers at a reasonable cost. And the unambiguous winner was American-grown, milled and processed GM soy that meets the highest global standards for health, safety and sustainability.

This choice allows us to continue making a product that rivals beef for flavor, texture, nutrition and versatility. And it keeps Impossible Foods on target to achieve our mission: to end the use of animals in food production by 2035, halting and reversing its catastrophic impact on climate, land, water and the ongoing meltdown in biodiversity.

From the start, Impossible Foods has embraced the responsible, constructive use of genetic engineering to solve critical environmental, health, safety and food security problems. We’ve welcomed conversations with the media and public about why we use genetically engineered yeast to produce heme, the “magic” molecule that makes meat taste like meat — and makes the Impossible Burger the only plant-based product to deliver the delicious explosion of flavor and aroma that meat-eating consumers crave. 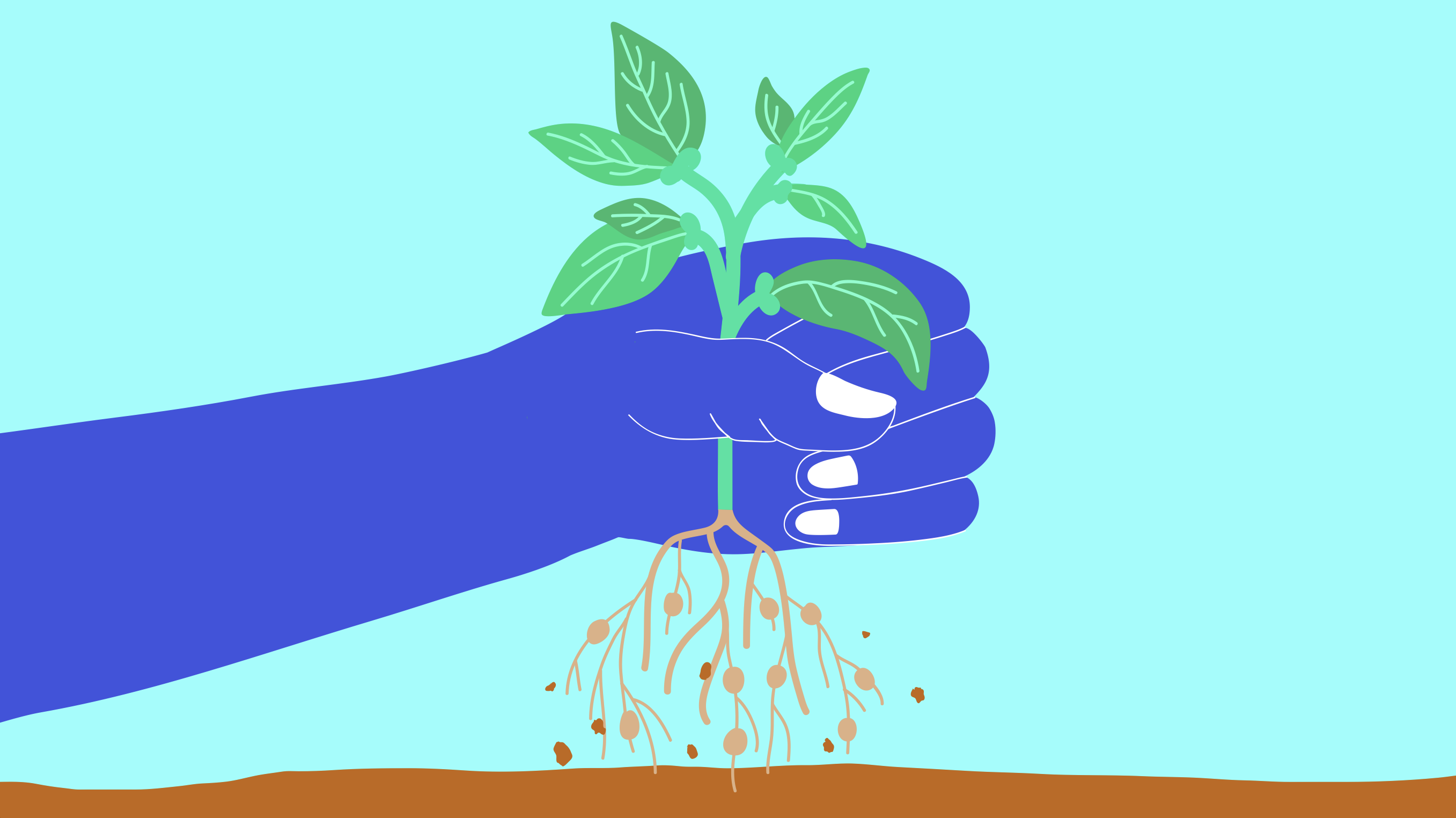 Products made possible by genetic engineering have for many years been pervasive in the foods Americans love (most US cheese, for example) and the medicines (such as insulin) and vaccines on which millions depend. But we know that some people still reflexively oppose any and all use of genetic engineering — no matter the purpose or the scientific consensus about its safety.

To avoid getting dragged into these fights, we initially chose to use non-GM soy in formulating the Impossible Burger. But we can no longer in good conscience avoid embracing farming practices used by American farmers on the majority of their cropland, and which our careful analysis has conclusively shown to be safe for consumers and better for the environment than the alternatives — especially when the real alternative is increased livestock production.

And crucially for critics of GM agriculture and those interested in food and environmental safety: About 80% less herbicide is required to produce the Impossible Burger than an average American cow-derived burger, because of the large amount of crops required to feed a cow to produce beef.

This is the right decision — and an easy one. Noise from anti-genetic engineering fundamentalists is inevitable. But we believe in our consumers and respect their right to consider the facts and decide for themselves.

Impossible Foods was founded in 2011 with a singular goal:

To end the use of animals in food production by 2035, halting and reversing its catastrophic impact on climate, land, water and the ongoing meltdown in biodiversity. 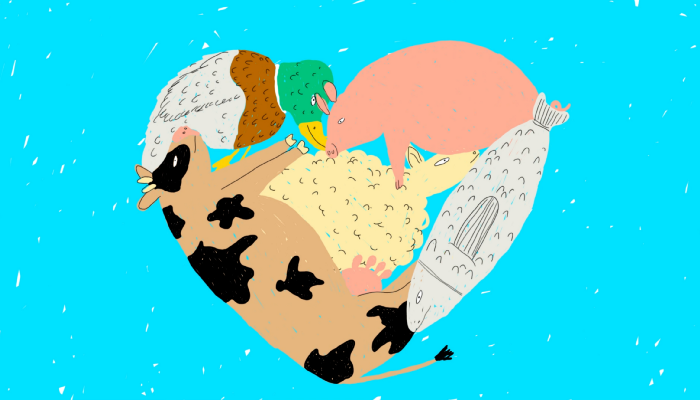 Our strategy is simple: Create the world’s most delicious, nutritious, affordable and sustainable meat, fish and dairy foods from plants — and let the market take care of the rest.

In every choice we make, we strive to do the right thing for people and our planet. We only make and sell products that we believe — based on the best available evidence — are better for individual health, public health and the global environment than the products they are intended to replace. We always consider:

Our first product, the Impossible Burger, debuted in 2016. It’s now available in more than 7,000 restaurants in the United States and select Asian regions.

We launched Impossible Burger 2.0 — the first plant-based product to rival beef for flavor, texture, nutrition and versatility. The launch of our new recipe led to a massive increase in demand in every category where the product is sold: independent restaurants, large restaurant chains, theme parks, museums, stadiums, college campuses and corporate offices. It’s a top-selling item in many restaurants, and sales have tripled in Asia in the past two months alone. 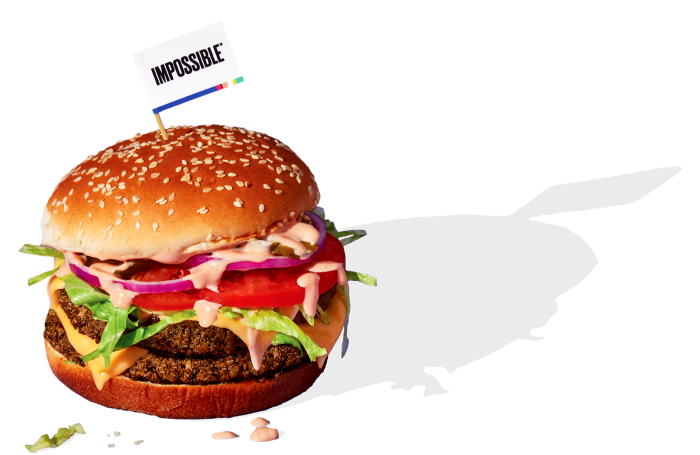 The sales surge far exceeded even our optimistic expectations. In fact, skyrocketing demand has temporarily surpassed our ability to scale production, and we’re currently hiring for a third shift and preparing to install a second production line to double capacity at our plant in Oakland.

One of the most significant changes in our “2.0” recipe was our switch from textured wheat protein to textured soy protein. This single change drove significant improvements across nutrition, texture and culinary versatility. No other protein came close to soy protein in delivering the same qualities.

The surge in demand that followed our launch of 2.0 also forced us to reexamine our supply chain and make it more robust and scalable. We searched the world for the most environmentally responsible, scalable and affordable soy protein. The clear winner was American-grown, milled and processed genetically-modified soy from farms in Iowa, Minnesota and Illinois — grown by farmers committed to the sustainability of their operations.

Soy is sustainable, scalable and safe.

94% of the soy grown in the US is genetically engineered to resist herbicide toxicity. This helps control weeds without more toxic weed control agents or over-reliance on tillage, which drives soil carbon loss. And because a cow needs to eat about 30 pounds of corn and soy for every pound of beef they produce, far less herbicide is needed to make an Impossible Burger than a burger from a cow.

Most soy-derived products for direct human consumption — including soy milk, baby formula, protein supplements, soybean oil, fortified bread and more — are produced from both GM- and non-GM soy beans, with no difference in safety or nutrition. 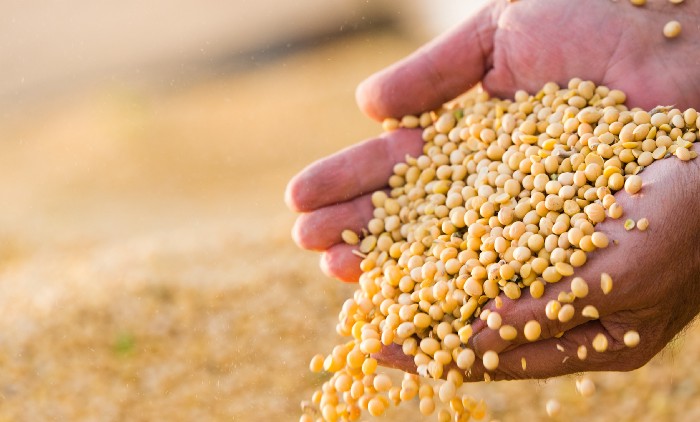 In fact, the American Association for the Advancement of Science vouched for the safety of genetically modified foods back in 2012:

A half-decade later, there’s even greater scientific consensus that GMOs are safe for consumers and the environment — a view now endorsed by the American Medical Association, the National Academy of Sciences and the World Health Organization.

Impossible Foods has always embraced the responsible, constructive use of genetic engineering.

We’ve been transparent from the start about our use of genetically engineered yeast to produce heme. We highlight our use of genetic engineering in our online FAQ, video, news releases, special reports, blog, extensive test data voluntarily filed with the US Food and Drug Administration — with consumers and with media, from the San Francisco Chronicle to Reuters, Guardian, BBC and many more.

Genetic engineering already plays an essential role in our mission to avert catastrophic climate change and a meltdown in biodiversity. Adding protein from genetically engineered soy — approved by the FDA, USDA, and EPA — to accelerate this essential mission is an embodiment of the core principles that guide everything we do.

As always, we welcome constructive, respectful conversations, and we’re here for your questions at [email protected].